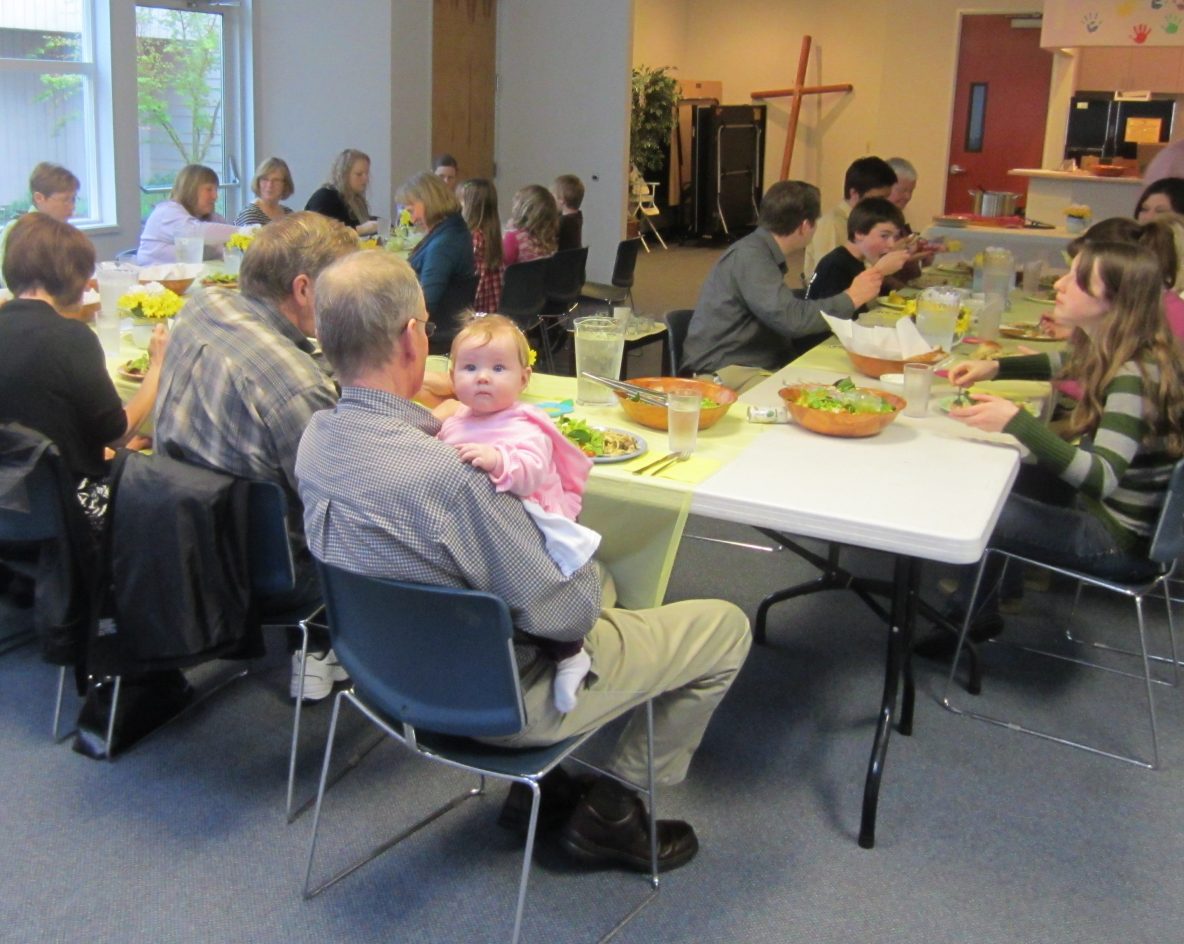 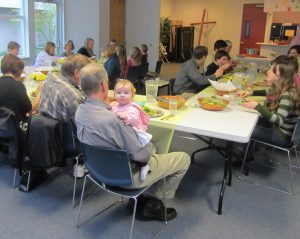 How do you lift up and train leaders for the catechumenate? After becoming Associate Pastor at St. Andrew Lutheran Church, I spent some time educating the congregation about the catechumenate. When a training was scheduled in our state, I loaded up my van with interested lay leaders plus Danette, who just went along for the ride. Her husband was interested in the training, and she was newly retired. She made it clear she wasn’t making any volunteer commitments for a year.

Of course, the Holy Spirit works in surprising ways and it was Danette who came back most enthused about the catechumenate. She soon agreed to be head catechist and team leader for our process.

During the first year of our catechumenate, I was heavily involved with it. I attended all the team meetings, most of the catechetical sessions and met nearly weekly with Danette for training, coaching and support. However, knowing that the catechumenate works best as a lay-lead process, I gradually decreased my involvement as Danette and the team gained confidence and skills.

Danette served as the head of our catechumenal process for eight years. By the time she retired from her leadership role, she and her team were doing most of the planning, recruiting of sponsors, and leadership of the catechetical sessions. I was primarily cheerleader.  My role was to invite prospective catechumens into the process, attend team meetings when I could, coordinate the rites, do an occasional educational piece at the catechumenate sessions, and affirm the team for all the great ministry they were doing.

Our catechumenate team was initially made up of those who attended the training. After that, we drew our leadership from those who had served as sponsors for one or more years. We trained them on the job, giving them increasing responsibilities as they gained familiarity with the process. When trainings were offered nearby, I would take or send those able to go.

By the time Danette retired as leader, she had mentored new leadership who could take over from her. She did her job well – I only needed to offer the new leaders a bit of extra support.

Martha Maier is an ELCA pastor and member for the JBL:NAAC Board of Directors.